Not only do perennials make a statement, they’re also relatively low-maintenance and give you a bang for your buck with their yearly return.

However, some perennials don’t thrive when pruned in the cold weather and others don’t thrive if they’re pruned too early in the season. So, which perennials are best to cut back in the fall and which ones are good to keep until the spring? Read on to find out.

Perennials to cut back in the fall

This long-blooming perennial is often used in butterfly and rock gardens as an edging plant. They come in a variety of colours and are known for their vibrant, feathery foliage.

Yarrow doesn’t thrive in cold or wet soil and often stops actively growing in the fall. This is a great time to cut back its lowest leaves to give the plant enough time for its new growth to emerge in the spring. 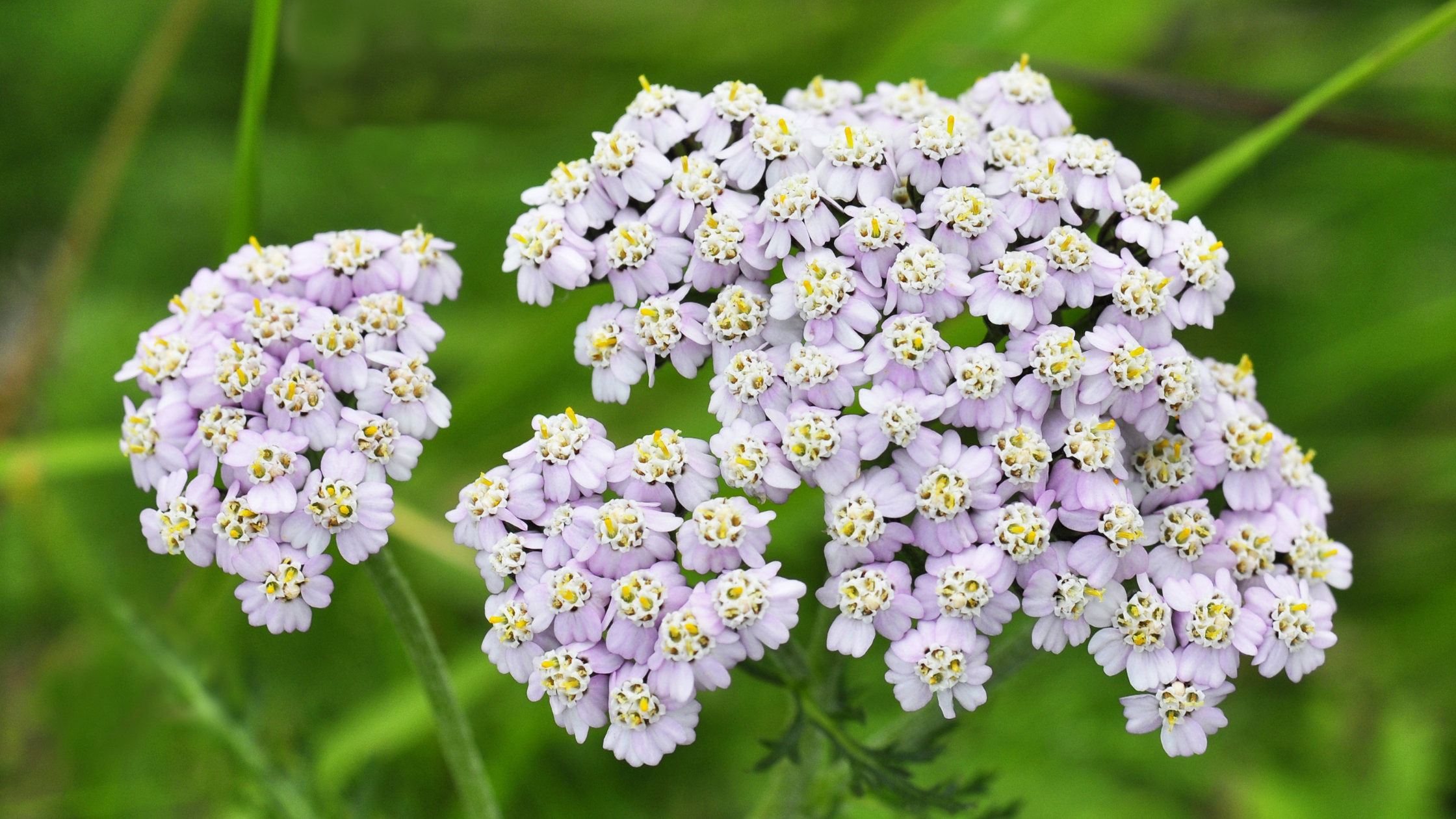 Tall garden phlox is another perennial that adds a pop of colour to any garden. They often grow in tall clumps and are known for their cluster of blooms at the top of their stalks.

Unfortunately, phlox is prone to powdery mildew so cutting the stems and foliage back in the fall can prevent the plant from getting infected. This can also help the plant increase airflow and prevent disease. 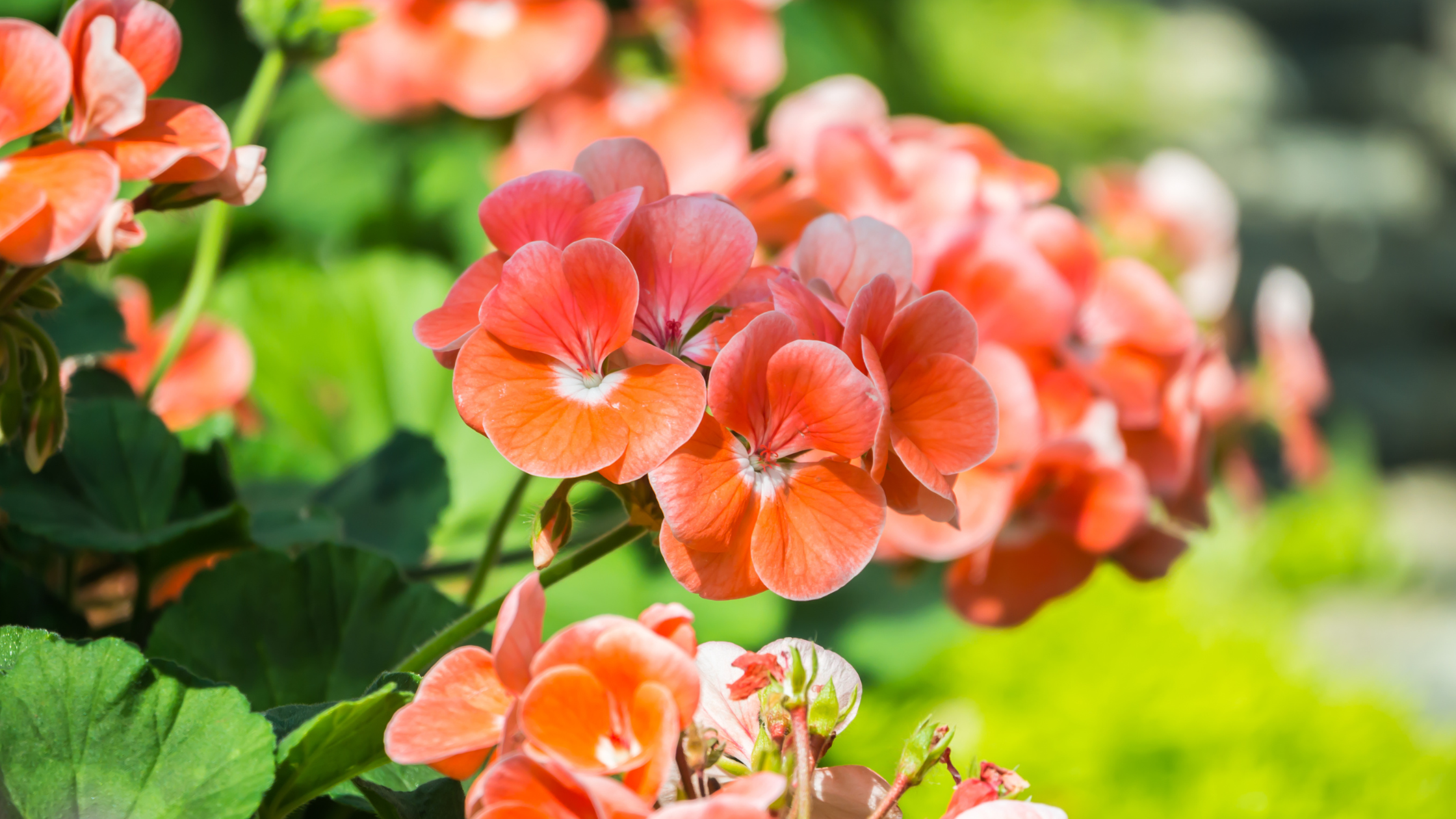 Peony is a magnificent addition to any garden space. They are captivating, have large, full blooms and come in over 30 different species. With this plant also comes careful handling and care in order for them to thrive in your garden.

Similar to phlox, peonies are prone to mildew which is why cutting them back in the fall is important. This will also give your peonies enough time to set buds for the spring season. 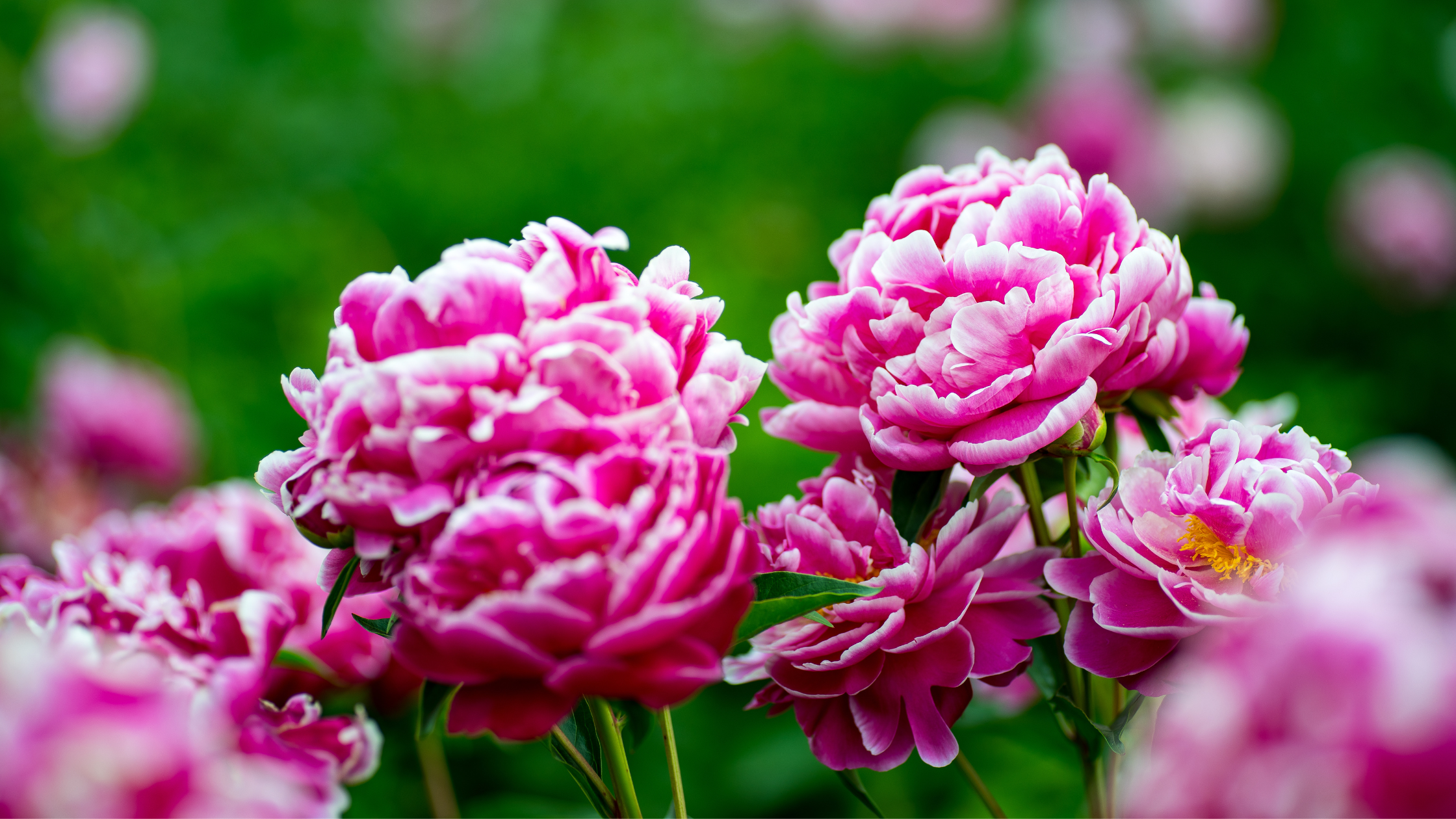 Bearded iris is an easy and stunning plant to grow. Their sword-like leaves offer a unique display to your outdoor space, and come in a variety of solid and bi-colours.

As the foliage of this plant begins to flop early in the growing season, it may become prone to pests and fungal diseases. As soon as the plant is done blooming in the fall, cut the flower stalk and remove any damaged or diseased leaves. 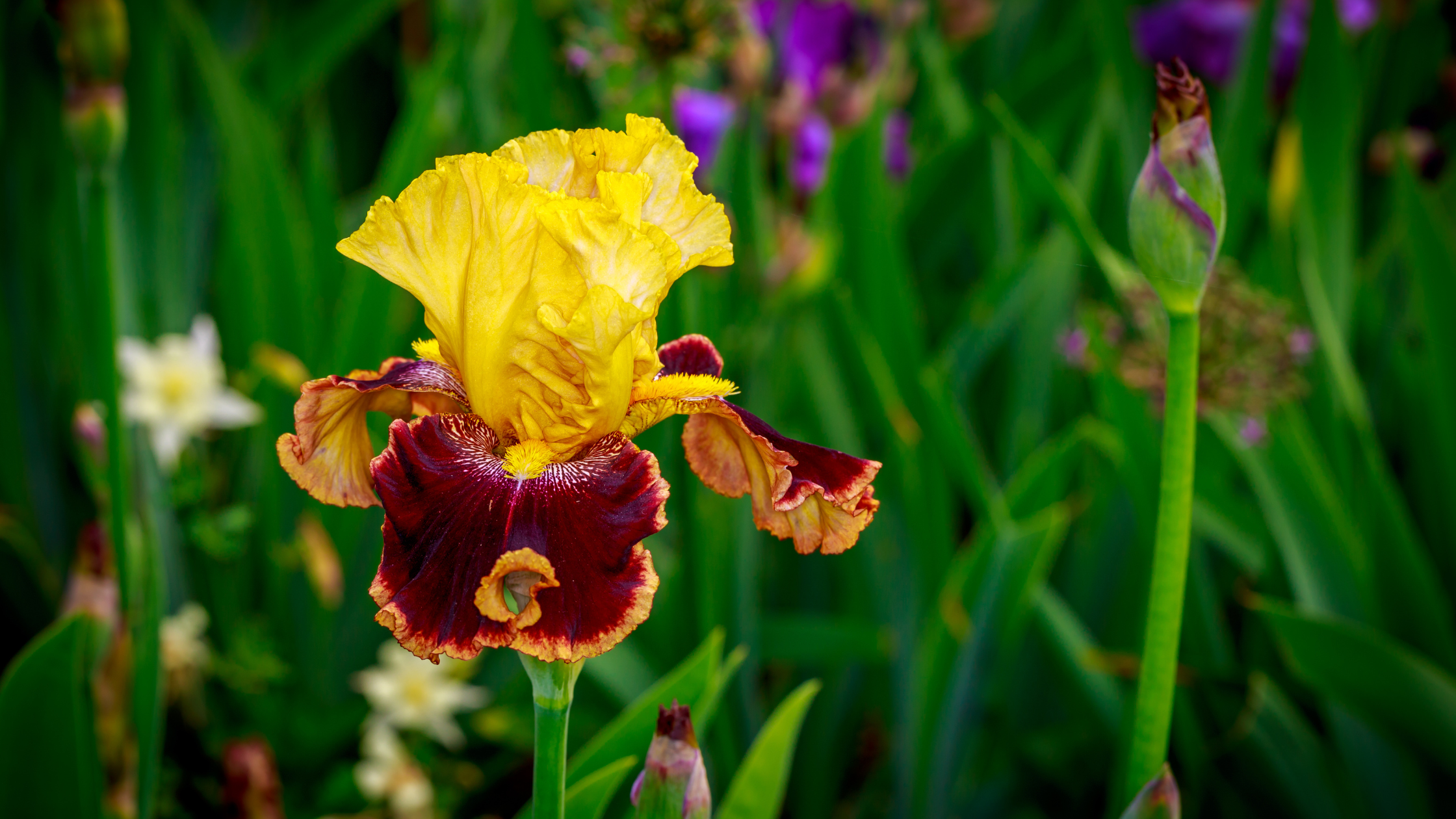 If you’re looking to create a pollinator habitat in your garden, daylilies are an attractive plant to butterflies, bees and hummingbirds.

Removing spent flower stalks of daylilies in the fall can encourage new flowers in the spring and save you garden cleanup time during the spring season. Removing diseased parts of the plant can also protect the plant from getting infected. 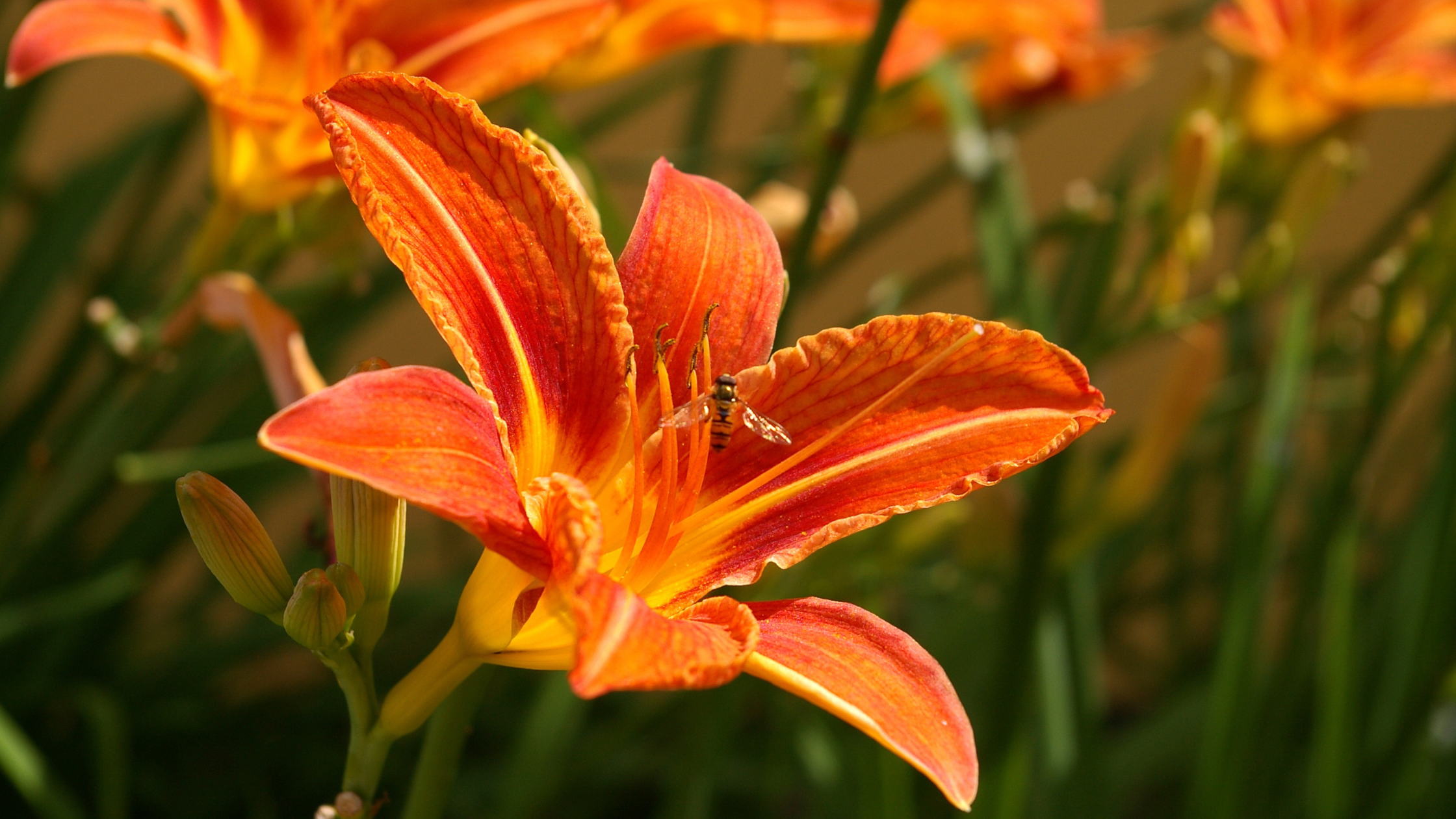 Gaillardia is a perennial that is often compared to daisies due to their shape and rich coloured-flowers. They’re relatively easy to grow, and their red and yellow shades are guaranteed to make a showy display during the warmer months.

Pruning these perennials in the fall can result in a fuller, healthier plant and steady blooming.

Perennials to prune in spring

Lavender is a fragrant garden favourite for many reasons including its attractive display, aroma and versatile uses.

A lot of areas struggle with over-wintering due to moisture and the cold, however, they can benefit from pruning winter dieback after new growth has appeared in the spring as new growth can be sensitive to the cold. 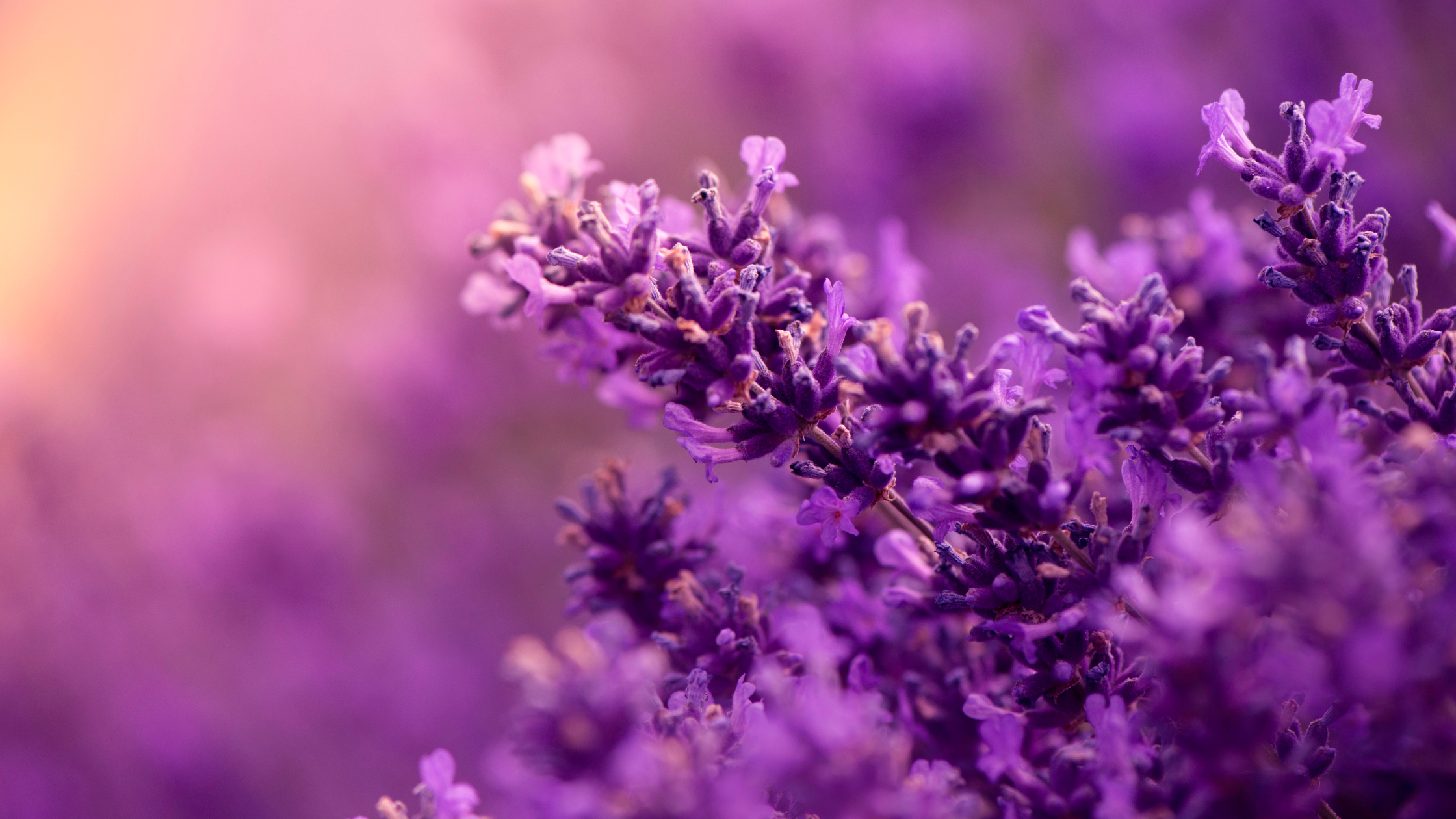 Gayfeather, also known as blazing star, is known for their signature grass-like leaves and reddish-purple colour varieties. Rather than being sensitive to cold weather, they are more sensitive to cold, wet soil.

During the winter, their flower heads can be left in place for winter-feeding birds. Any garden debris in the spring is important to clean before new growth begins. 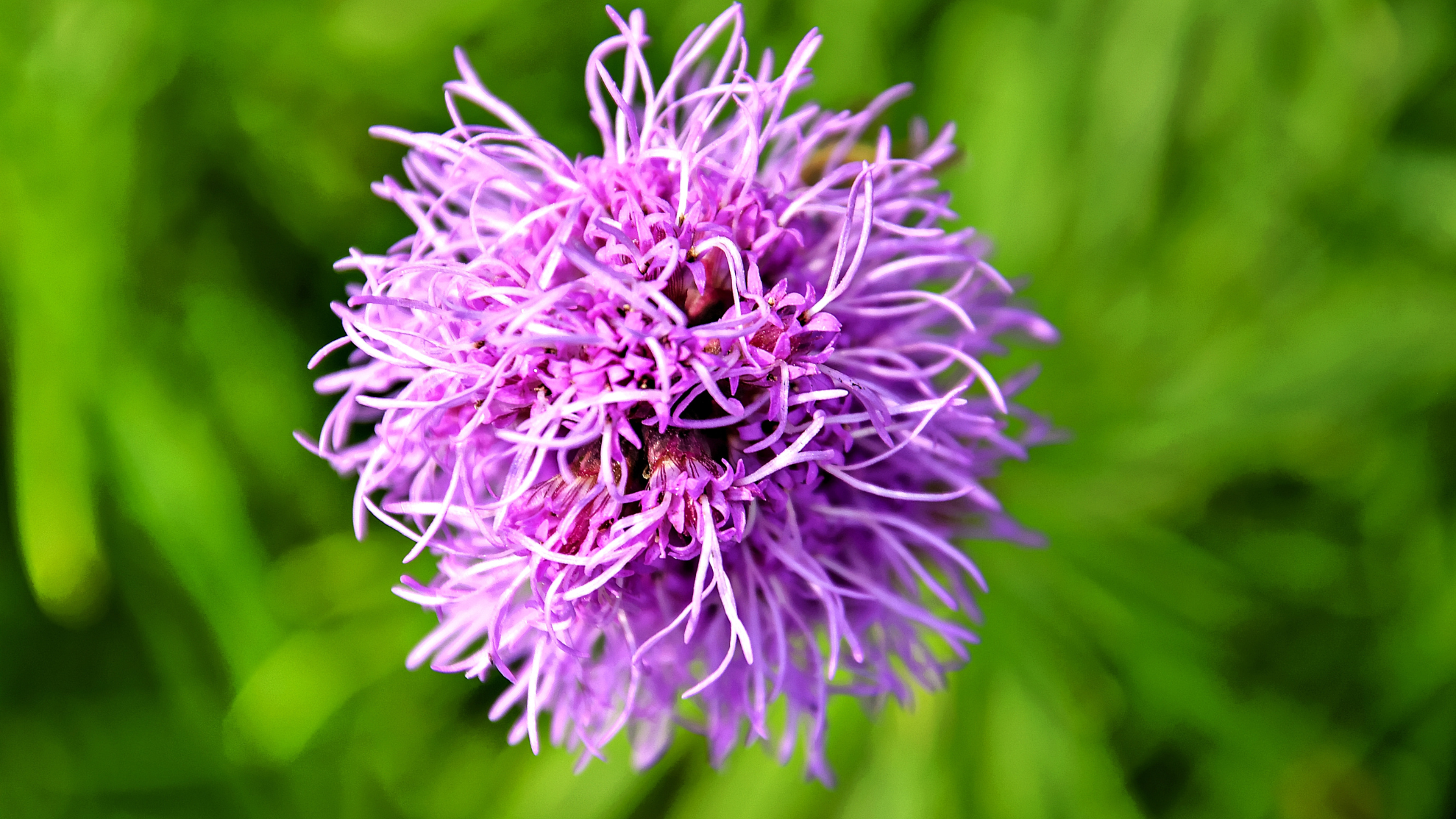 Mums are great, vibrant plants for potted plants and garden use. They come in several colour varieties perfect for creating an enchanting arrangement when placed together in any garden.

Mums are a perennial that can benefit from keeping their foliage over the winter in order to protect their root crowns. 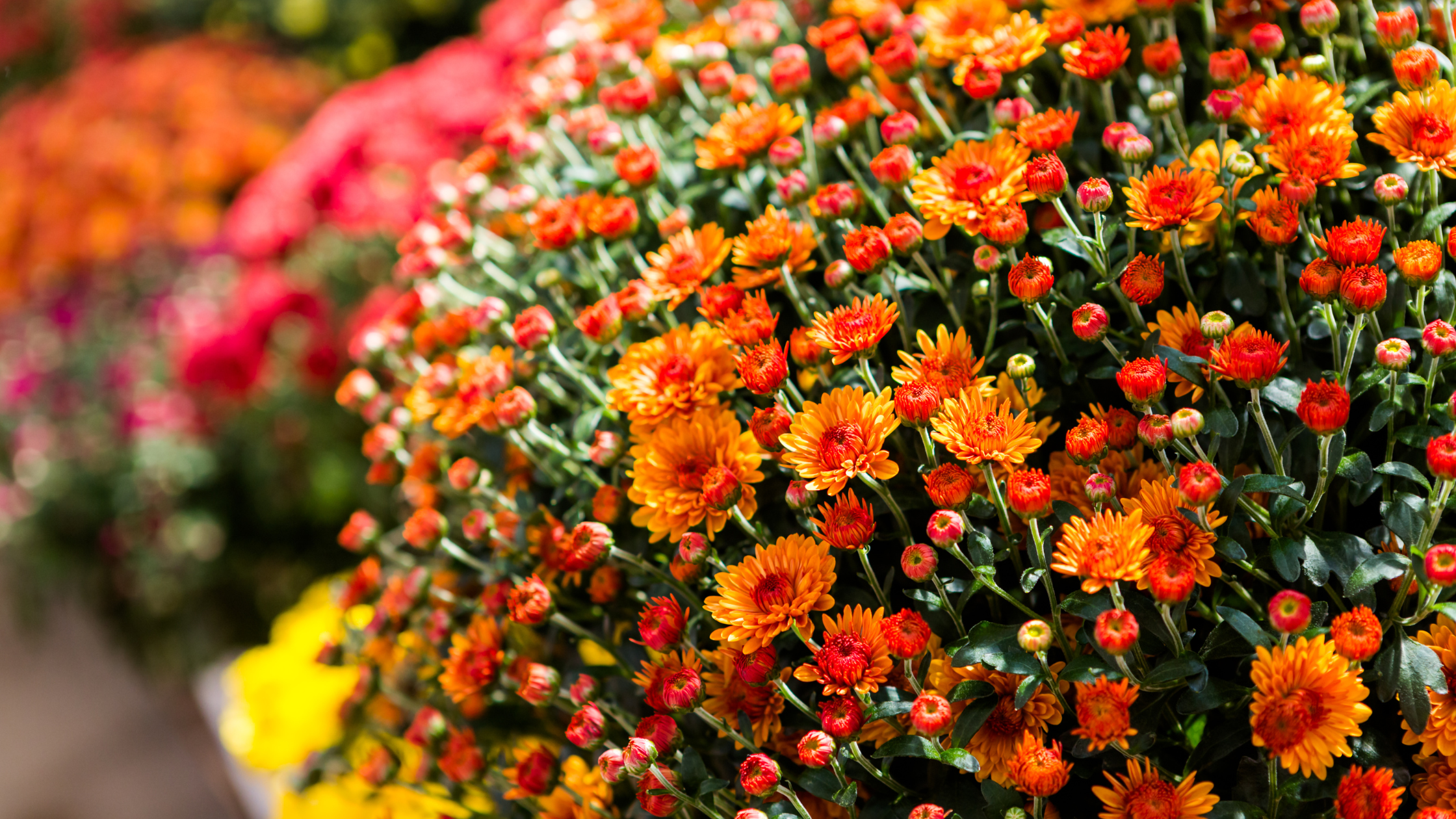 Lamb’s ears are known for their silvery foliage and are extremely drought-tolerant. They love the sun and work well in rock gardens or dry spots in garden beds.

With these perennials, it is best to leave them as-is for the winter as their foliage can protect the crowns of their plants. In the spring, garden cleanup will be relatively simple while you’ll only have to rake loose foliage. 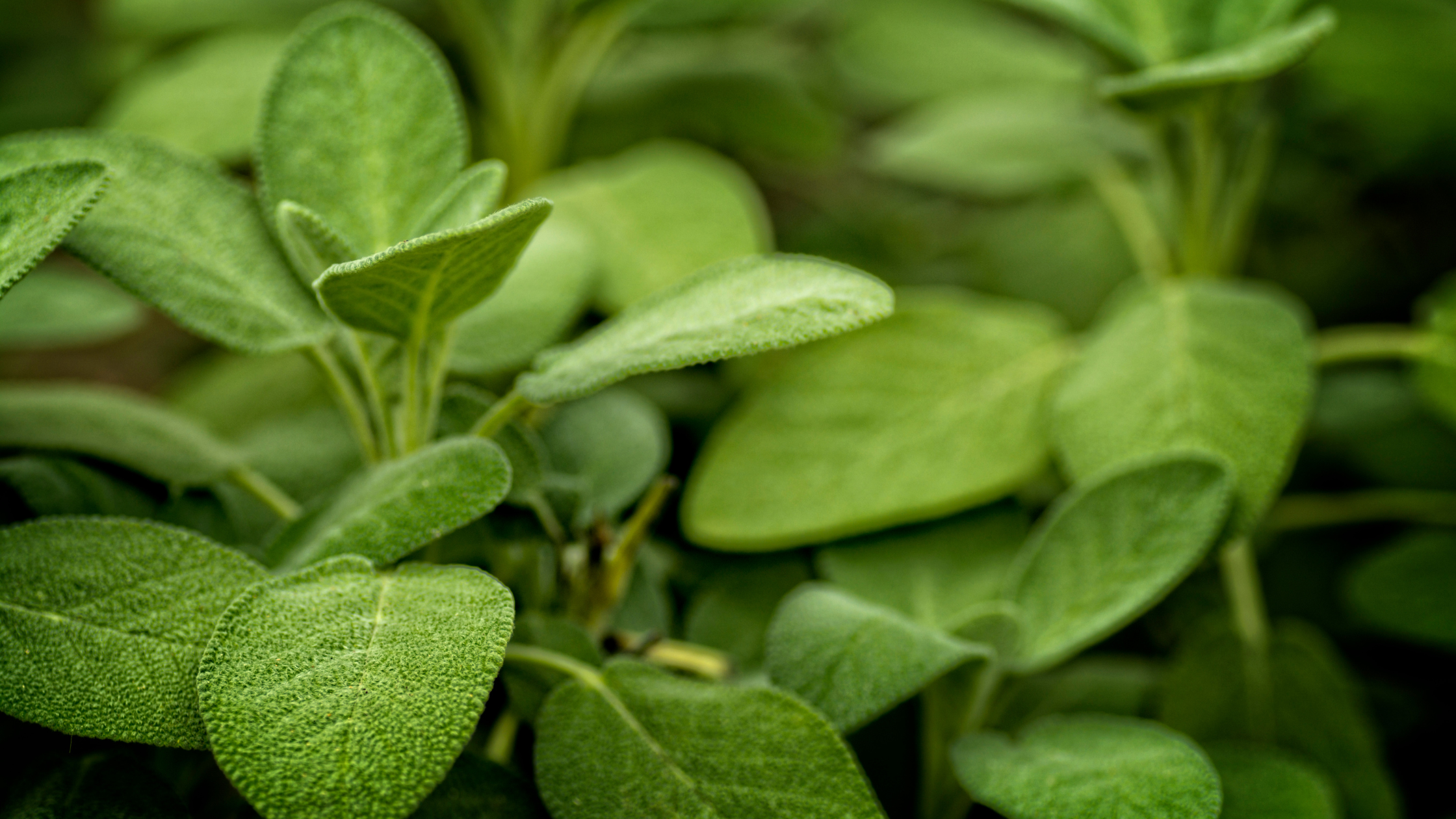 Sage is another perennial that is low-maintenance and drought-tolerant. Similar to lavender, sage doesn’t benefit from cutting back in the fall as its growth is sensitive to cold weather.

In the spring once new growth of this plant appears, it is best to cut back to about 6 to 8 inches to allow their growth buds to resprout. 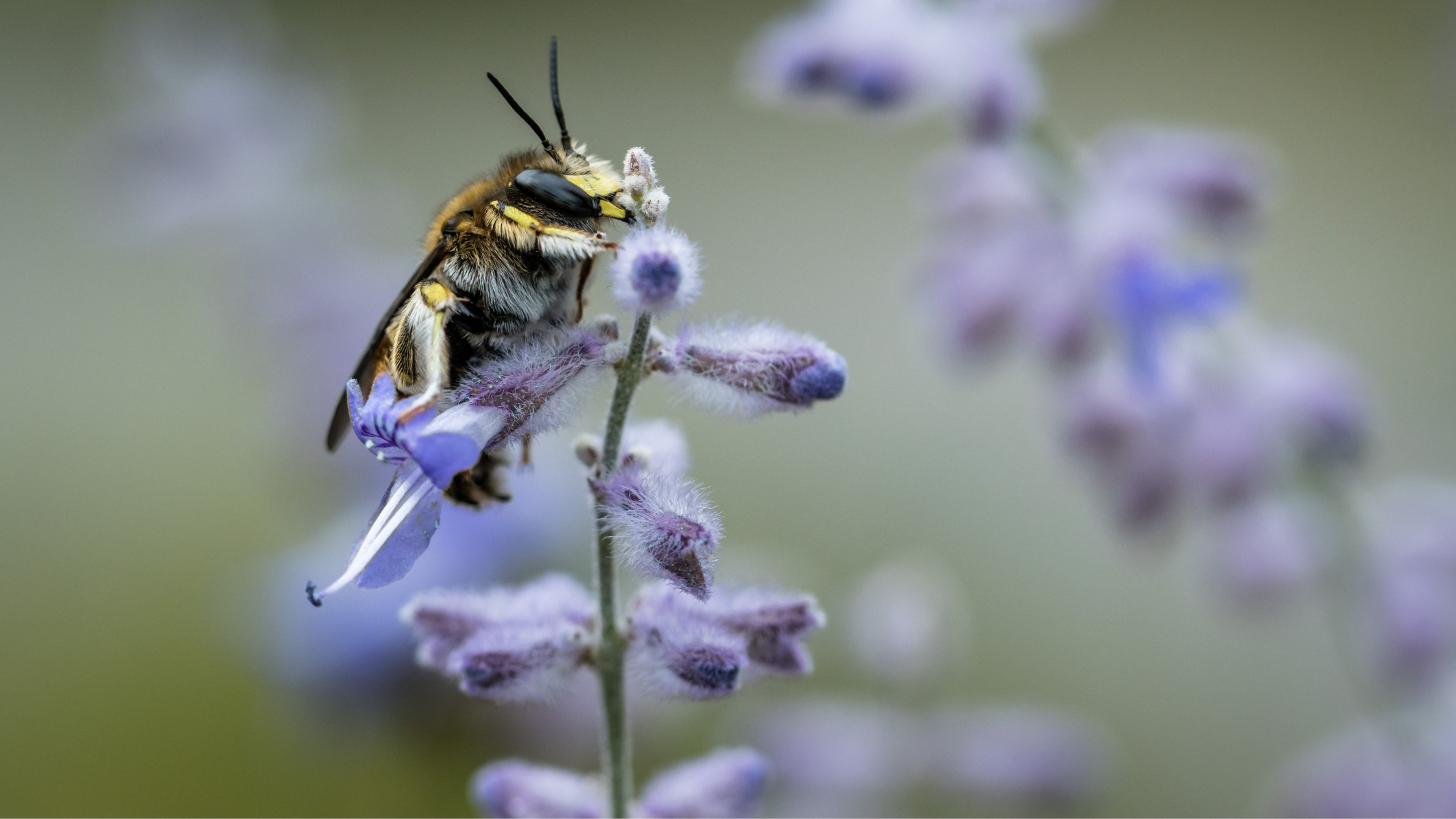 If there’s one perennial that is the epitome of fall, it’s coral bells, also known as heuchera. They have show-stopping foliage and new varieties of this plant are introduced every year.

These perennials are best to keep until spring as they are adept at protecting themselves during the fall and winter. Leaving the foliage of coral bells intact during the fall can help mulch the plants through the winter season, making it best to prune in the spring season. 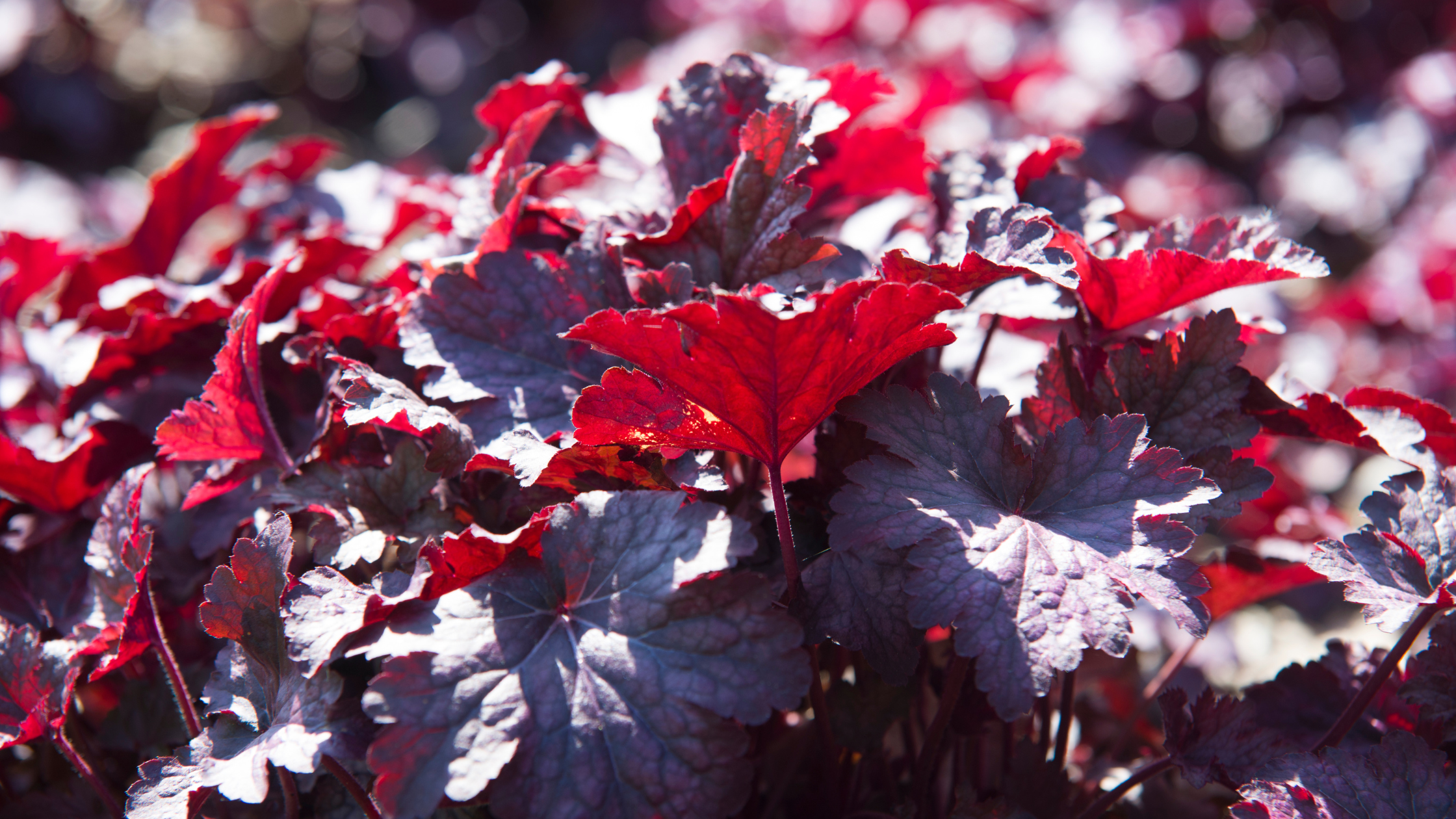 If you’re ready to start some fall garden cleanup, but aren’t sure where to start, consider using the lists above as your guide!

THE ULTIMATE GUIDE TO CLEMATIS!

Sign up for our newsletter and get your copy!